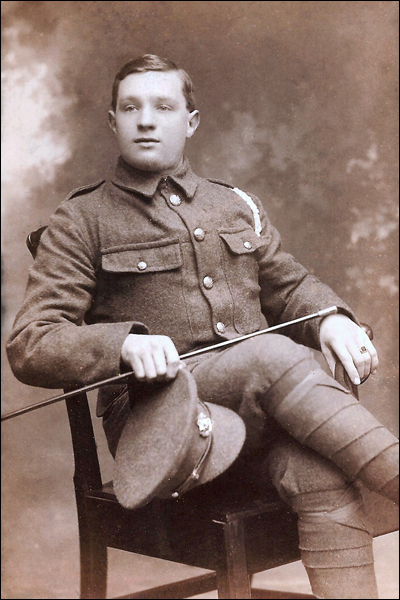 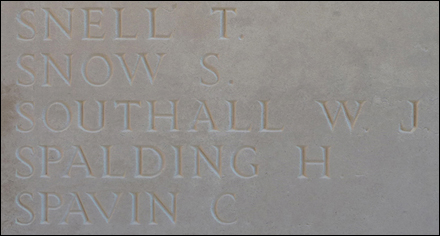 Further photograph at bottom of page.

Commemorated on the Tipton Library, and St. John's memorials.
Commemorated here because he appears on a Tipton memorial.

William Southall enlisted 9th September 1914, probably with the Hussars, initially reporting to the depot at Scarborough. He was employed as a Moulder, and was 19 yrs old. He was 5ft 4 inches tall, weighed 125 lbs, a 34½ inch chest with good physical development. He had a fair complexion, blue eyes, dark brown hair and was a Primitive Methodist. Just over a month after enlisting, on 17th October 1914, he was transferred to the 8th Battalion, East Yorkshire Regiment.

William landed in France on 9th September 1915 with the 8th East Yorks as part of 21st Division. The Division was rushed with indecent haste to be brought into action on the second day of the Battle of Loos, 26th September 1915. They had no time for familiarisation and had little understanding of their role, 76 Other Ranks were killed on the day for no gain.

The 8th East Yorks was transferred from 21st to 3rd Division, and was sent to the Ypres sector in November 1915 where they saw action at "The Bluff" near Hill 60, and at St. Eloi.

In March 1916 William was hospitalised suffering from Myalgia, which is general muscle pain. This is now known to be an after-effect of 'Trench Fever', a fever caused by body lice. This lead to stays at the 51st Field Ambulance, 15th Casualty Clearing Station, 20th General Hospital at Camiers, and the Convalescent Depot at Etaples.

By July 1916, the 3rd Division was in the Somme area, and although not involved in the 1st Day of the Somme (1st July 1916), was to be brought into action in the second phase commencing on the 14th July. This was the day William was killed in action.

The Battle of Bazentin Ridge, launched at dawn on 14th July 1916, marked the start of the second phase of the Battle of the Somme. It turned out to be hugely successful but the British failed to exploit their advantage in the wake of the victory and as German resistance stiffened, a period of bloody attrition began.

On the left of the attack, the 7th and 21st Divisions had captured the village of Bazentin le Petit. On the right the 9th Division took Longueval and reached the fringe of Delville Wood.

In the centre, things did not go well for the 3rd Division attacking from Montauban towards Bazentin le Grand. The German wire was uncut and the defenders alert. The German defensive barrage on no-man's-land missed the assaulting battalions but caught the supporting waves. 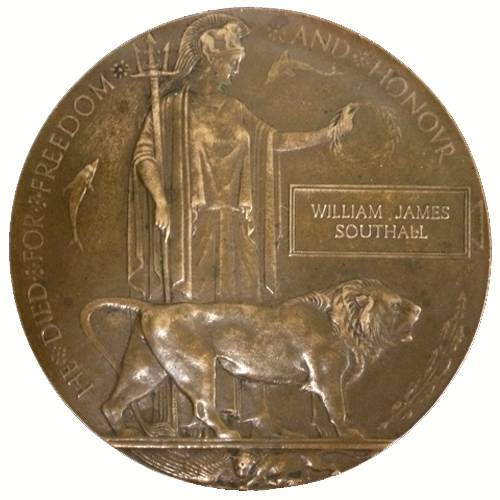